Susan was extremely generous with her time and energy. She was always trying to help & support others, both at work and home. Her infectious and frequent laughter was always recognizable to anyone who knew her, even at a distance. She made friends quickly and those friendships lasted for life.

Susan was a trailblazer for women in the technology sector. She became a network engineer in the 1990s working for Boeing and Microsoft, when there were very few females in that role. Susan was well respected and liked in the industry. She was recruited to give talks at conferences all over the globe. She mentored women trying to break into or progress in the field. Susan was recently elected to the board of the North American Network Operators’ Group, the premier organization of network engineers and architects on the continent, by her peers in the industry.

Susan was a role model, who treated everyone as an equal, and with respect. She will be remembered for her skill, kindness, and ability to make everyone who worked with her better.

In her scant spare time, Susan liked to sew, so much so her home office was full of sewing machines. She also liked to cycle with her husband, enjoyed photography, and baked delicious pies for any occasion.

Susan is survived by her husband, Fearghas McKay, and two sons and a daughter, Victoria Forney, Ian St. Clair, Magnus McKay Møller, and daughter-in-law Lauren St. Clair. She is also survived by two sisters and a brother, Betty Geffre, Richard Taylor, and Laura Scofield, as well as her previous spouse, Samantha Forney.

She will be missed by her friends around the world on every populated continent.

Tori, Ian & Lauren and Fearghas invite you all to a celebration of Susan’s life at the Prosser House in Prosser on Oct 8th starting at 6 PM. We will have a short opportunity for people to say a few words starting around 6:15 PM before moving into a more informal social for the rest of the evening.

Please register at the button below so we can be sure to have enough catering! This is an open event for Susan’s friends, colleagues and family in the Eastern Washington so please spread the word.

This site will be updated with details of this celebration, your pictures and stories are welcome. You may submit them anonymously on both the memories and photos pages. Fearghas can be reached on Facebook as @calanish and email to [email protected].

There is also a celebration in Seattle/Puyallup, WA the night after – details here.

We all look forward to seeing you next week.

We plan to have an informal memorial at 6:15pm where folk can share memories with the group before going on to mix and mingle like a good network ops social for the rest of the evening. There will be light food and burgers available just like in Iceland in 2017.

If you have any questions please email us at [email protected] or through the Eventbrite page here.

We are limited in space due to CV19 restrictions so please register early. 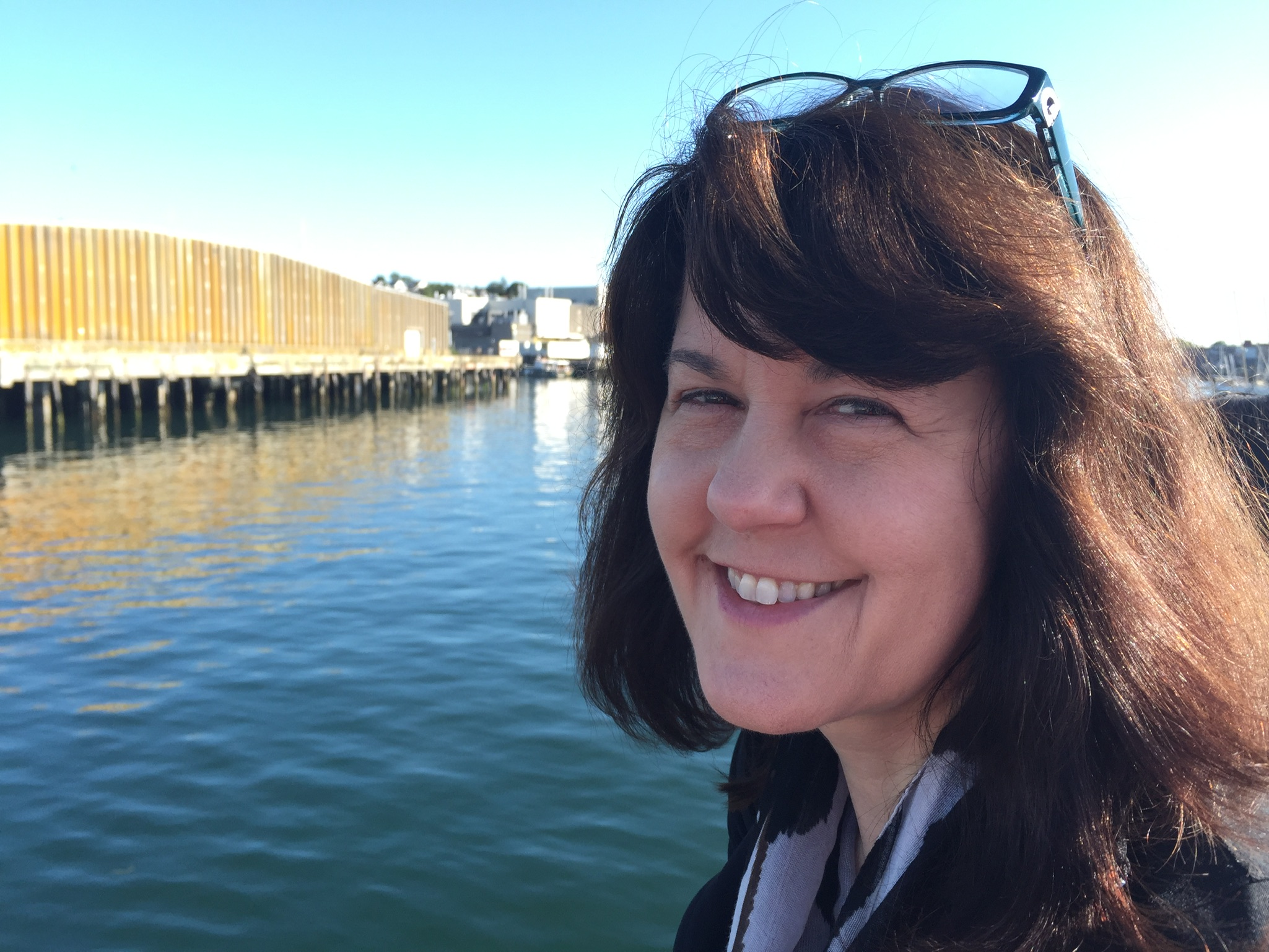 Susan was a supporter of Planned Parenthood, you can make a donation in her name by going to clicking the button above and then selecting “I’d like to make this gift in honor or memory of someone special”.

You may also make a donation to the John Muir Trust. The trust was the donation charity for Susan’s wedding, aside from the Scotland-USA connection his birthday was on the same day.

Please wear bright clothes to celebrate her life. Family flowers only please. Everyone is welcome with or without an RSVP, but if you do know you are going to attend, please email [email protected] to let us know. Everyone is also welcome to share a memory of Susan at the service. If you know you will want to say something, please mention that in your email.

There will be a further memorial service in Washington state in the coming weeks. Please email [email protected] for details.